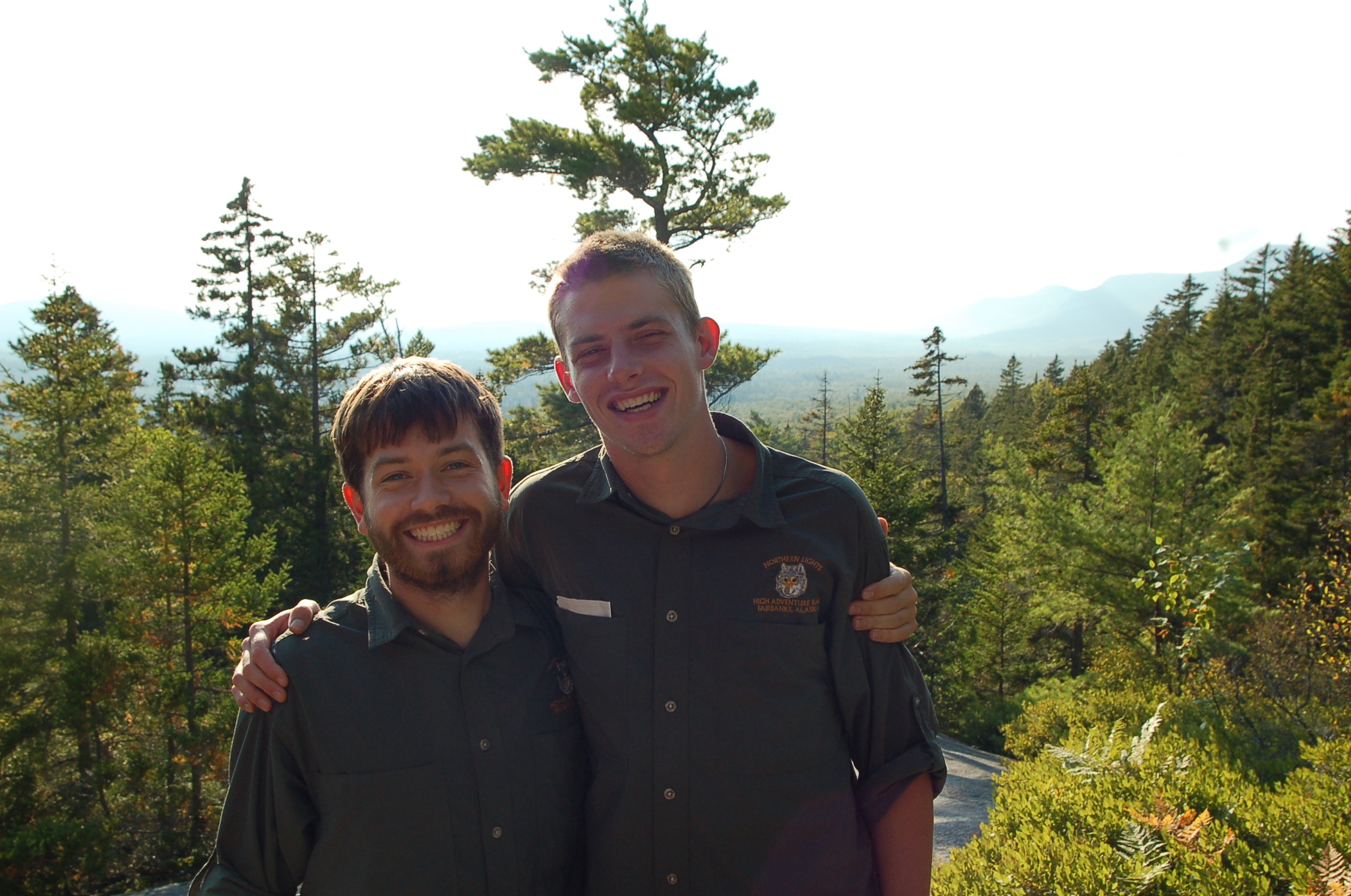 The road brought us to the small town of Millinocket, Maine about 30 miles from the trail head.  This is our last night of fast food, caffeine, warm showers, comfortable beds, and all the other amenities of our routine lives.  We met a North bound hiker, “Johnny Storm”, today while getting dinner at Subway.  He had just finished the entire trail in just over four months.  Johnny storm was in great spirits, it was exciting to see and talk to him.  We are very anxious to be starting the trail tomorrow.

The drive up went really well considering how late we left Cincinnati on Monday.  We didn’t take the most direct route to Maine to say the least.  We took a detour through D.C. at 2 in the morning, ran through rush hour traffic in New York, and still made it in time to eat breakfast in Connecticut with our friend Mike Sobol, a fellow guide in Alaska.  We crashed on his couch for a few hours then made the final stretch into Maine.

Ignorance is bliss sometimes. I had no idea what was about to happen and was more or less along for the ride. A little disclosure, this was my very first backpacking trip….ever! My gut was a little tied up with anticipation, nervousness, fear, and just about anything else that would be gut wrenching.