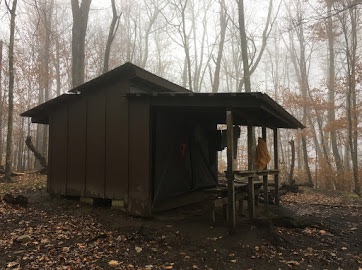 My Idea to Thru-Hike the Appalachian Trail

The Appalachian Trail, often referred to as the “AT,” is a nearly 2,200 mile (2,194 miles as of 2022) footpath stretching from Springer Mountain in Georgia all the way north to Mt. Katahdin in Baxter State Park, Maine. A trail this long sees many visitors. There have been more than three million hikers setting foot on this trail in a single year, yet only around 3,000 of them attempt a thru-hike. Out of those 3,000 thru-hikers, about 1 in 4 are successful. 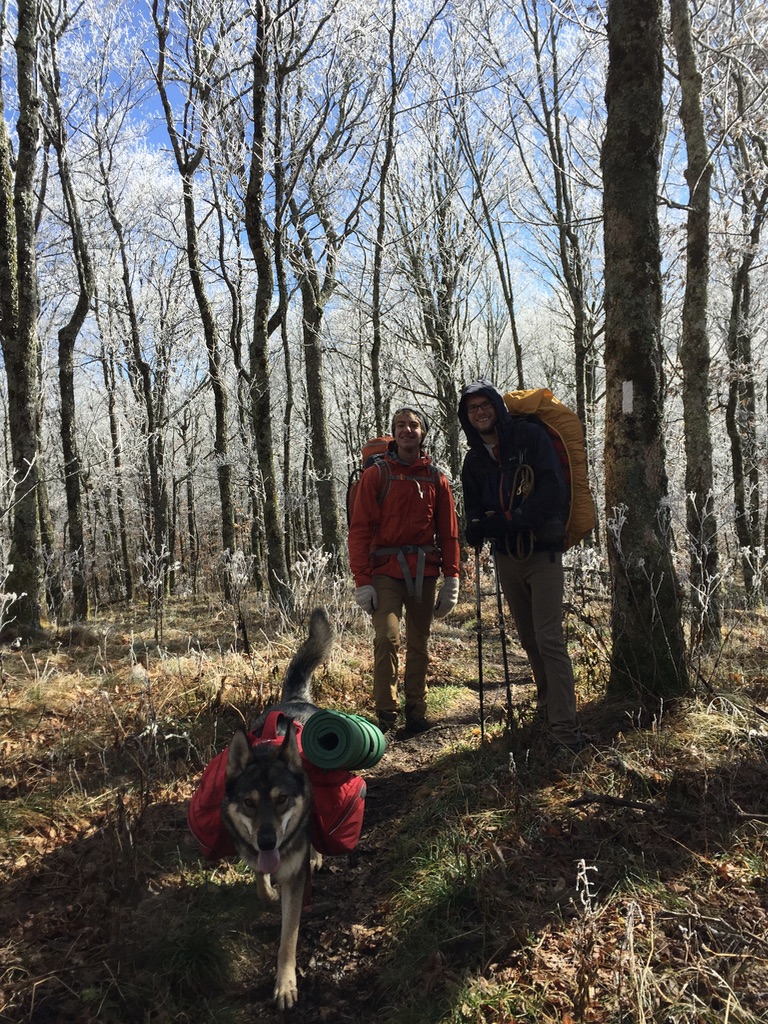 One of my first backpacking trips was in the Roan Highlands, hiking along the AT. It was early November 2018 and the higher elevations of the balds led to many cold, sleety drizzles. It was a tough hike for me. The weather was bad, my boots were frozen, and the mileage was more than I was used to. On the second night of the trip, while sitting in a shelter with my friends, a very tired backpacker strolled into camp. I was surprised because he did not seem to be carrying much at all. In fact, with the weather, he seemed to be carrying an unsafely little amount of stuff.  He was heading south, with just under 400 miles until he was done with his five-month-long journey.

Being new to the hiking/backpacking/outdoor community, the idea of thru-hiking was incredibly foreign to me. I thought this man was insane. However, my friend Ben seemed to know what was going on. He offered the hiker a beer and chatted with him for the evening. In the morning the hiker was gone. The following day while summiting various balds along the trail we ran into several more thru-hikers. By the end of this four-day trip, my mind was pretty much made up. I was going to hike the AT one day.

When I set off for the AT this summer I will be heading south. I will start at the northern terminus at Katahdin mid-July and plan to get to Georgia in mid- to late-November. Ideally, I will finish just before Thanksgiving. Starting in the North with notoriously more difficult terrain, I suspect it will take longer to get my trail legs and I will move slower with less miles per day. 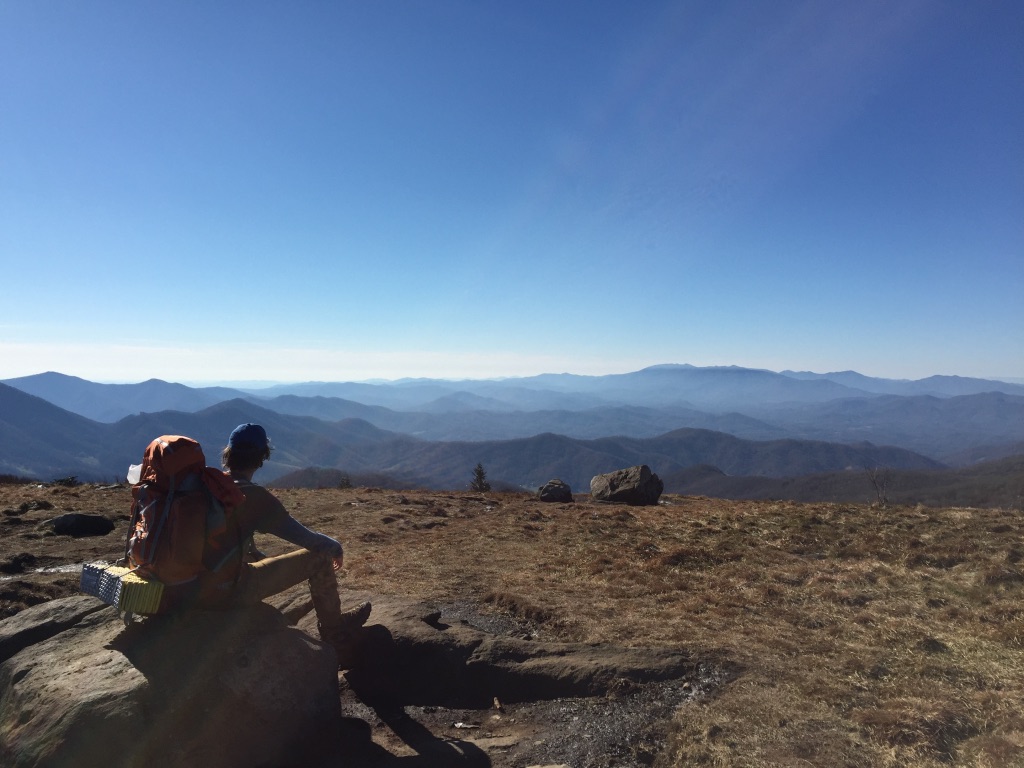 Learning and planning for any long trail poses many challenges, such as food, water, and shelter. Luckily, the AT simplifies the shelter situation with over 250 three-walled shelters between Georgia and Maine. There is also an abundance of water throughout the trail. Theoretically, I may never have to carry more than two liters of water at once, but that can always change.

For food on the trail, I will be resupplying in towns rather than having food boxes shipped out to me. I figure this gives me more flexibility with how much food I have to carry, and if I do not like a meal I can swap it for something else at the next town I resupply in.

I think the biggest challenge I will personally face on the AT is not a physical one but a mental one. This will be my first ever solo backpacking trip, and while the AT is a popular hiking destination, I will do all the decision-making myself. This will be tricky as I have always had someone hiking with me to bounce ideas off of.

As I near my departure date, I am filled with excitement to set out on this grand adventure. I look forward to being able to push myself mentally and physically each and every day. 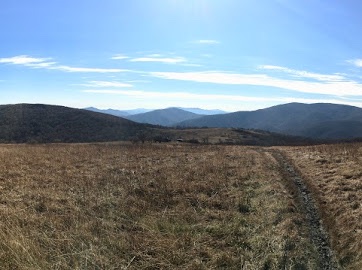