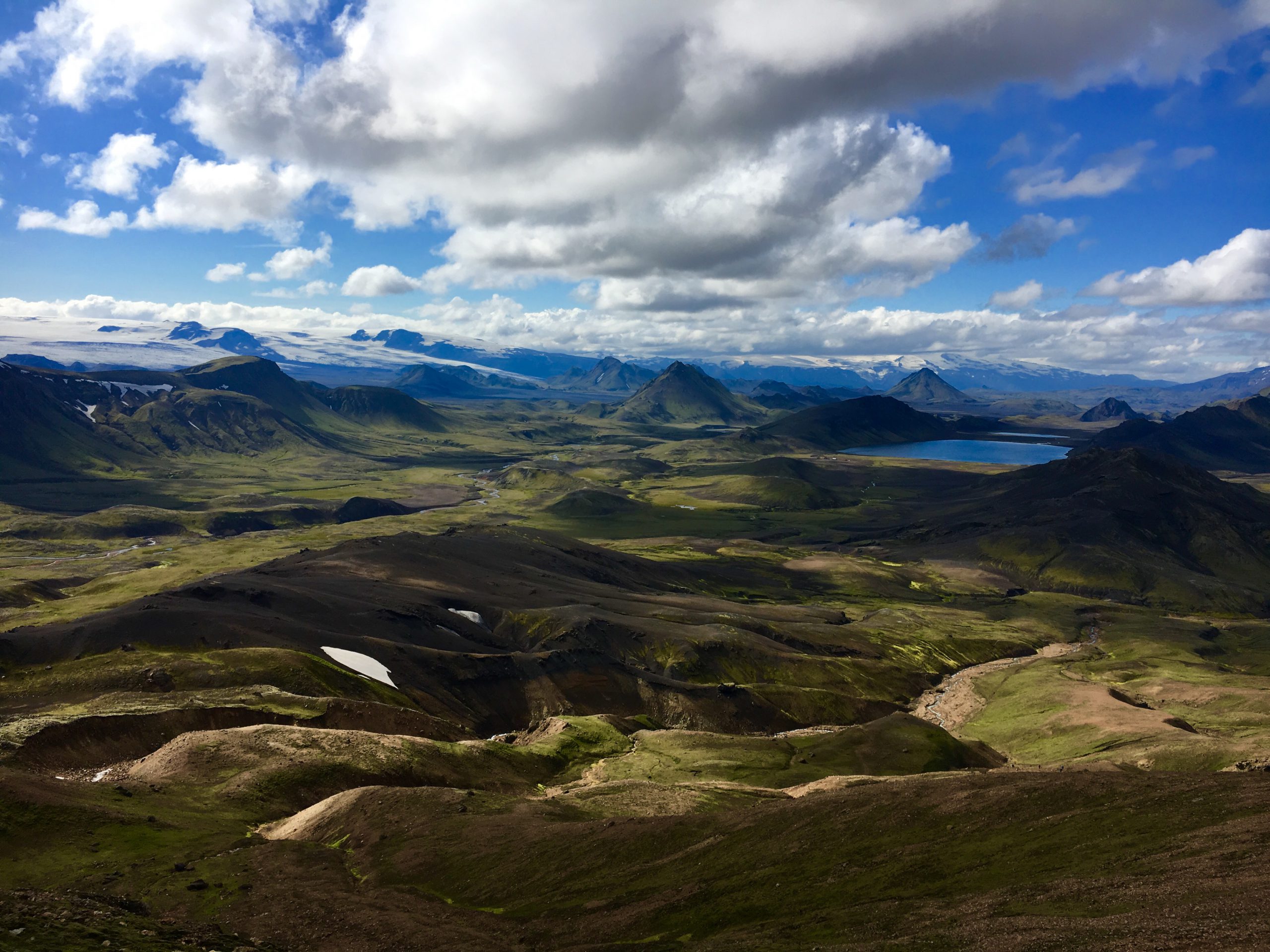 Most people are familiar with the United States’ various long trails, but did you know the trail system here was the inspiration for hiking trails all over the world? These are international thru-hikes ranging in length from 50 miles all the way to gargantuan 2,000 milers, both island-traversing long trails and age-old pilgrimages.

The Laugavegur trail is a world-renowned route with European amenities, rustic charm, and wildlands like the American West. The trail starts in the glacial highlands of western Iceland and gradually flows toward the coast. In 2012, National Geographic listed the Laugavegur as one of the 20 best trails in the world. The trail is interspersed with huts containing kitchens, showers, and other utilities. The weather on the route can be incredibly diverse, ranging from beautiful sunny days to cloudy ones with wind whipping down from the highlands. It’s a beautiful route if you find yourself in the North Atlantic. Add a day to hike the spectacular 16 miles from Þórsmörk to Skogar, which passes nearly one hundred waterfalls in the last ten miles. 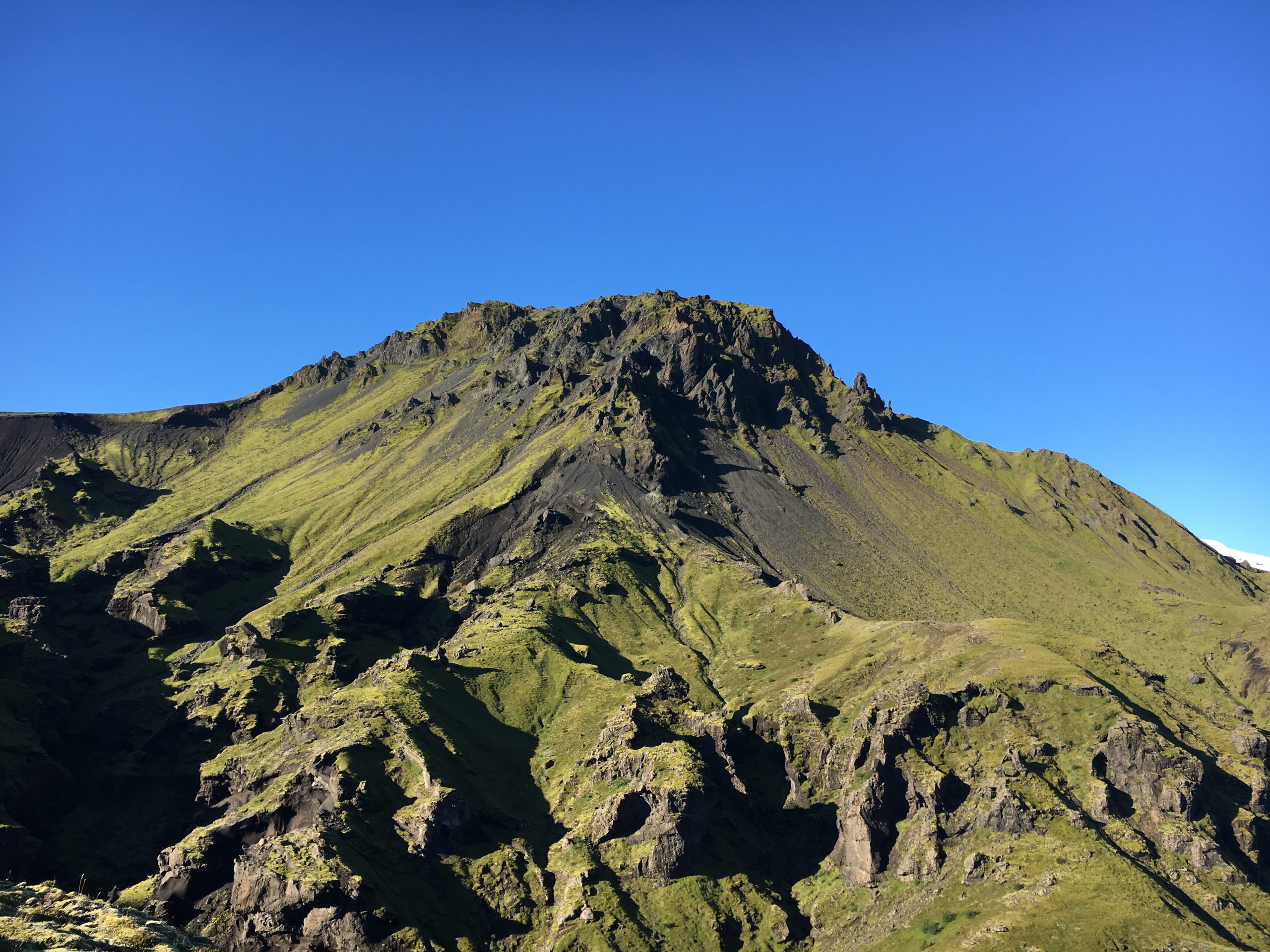 The Camino is a spiritual pilgrimage stretching from several towns south of the Pyrenees Mountains west to its terminus at Santiago de Compostela and the shrine of Saint James. Along the way, the route is marked by scallop shells, a symbol of the apostle. The route winds its way through small villages, historic sites, and beautiful vistas. People have been walking this route since the first century, but its popularity exploded after it was recognized as a UNESCO World Heritage Site in 1993. Over 300,000 people were recorded walking portions of the pilgrimage in 2019. The lodging along the trail is upscale by US long trail standards; it is dotted with hostels, dormitories, and refugios. 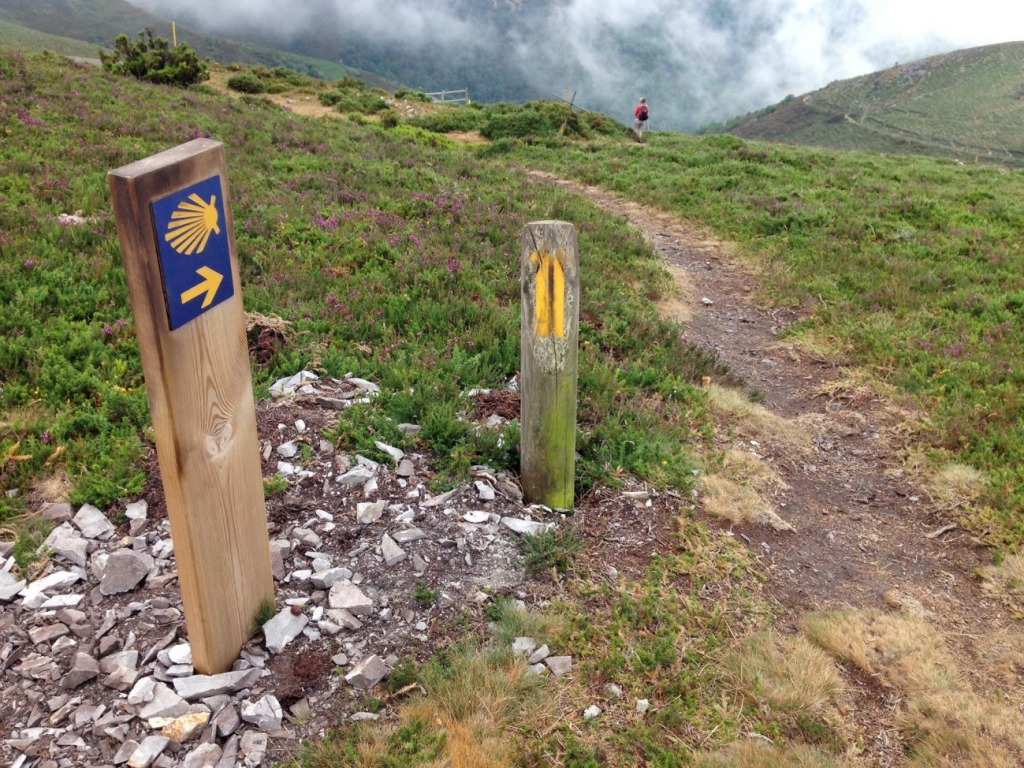 Te Araora is the closest trail on this list to a North American thru-hike rivalling the Appalachian, Continental Divide, or Pacific Crest trails. It traverses both of New Zealand’s islands and opened in 2011 after a patchwork of tracks and walkways were linked together. Tramping (as the Kiwi’s refer to hiking) the whole route takes four to six months and is most often done from north to south. The North Island (Te Ika-a-Maui) is characterized by long beach walks and a patchwork of trails, roads, paddocks, and plenty of towns— as well as the city of Auckland— to travel through. The South Island (Te Waipounamu) becomes more rugged as you traverse the spine of the Southern Alps and the Richmond Ranges toward the end of your journey at Bluff. A chain of huts, small towns, and mountain vistas links your route south. 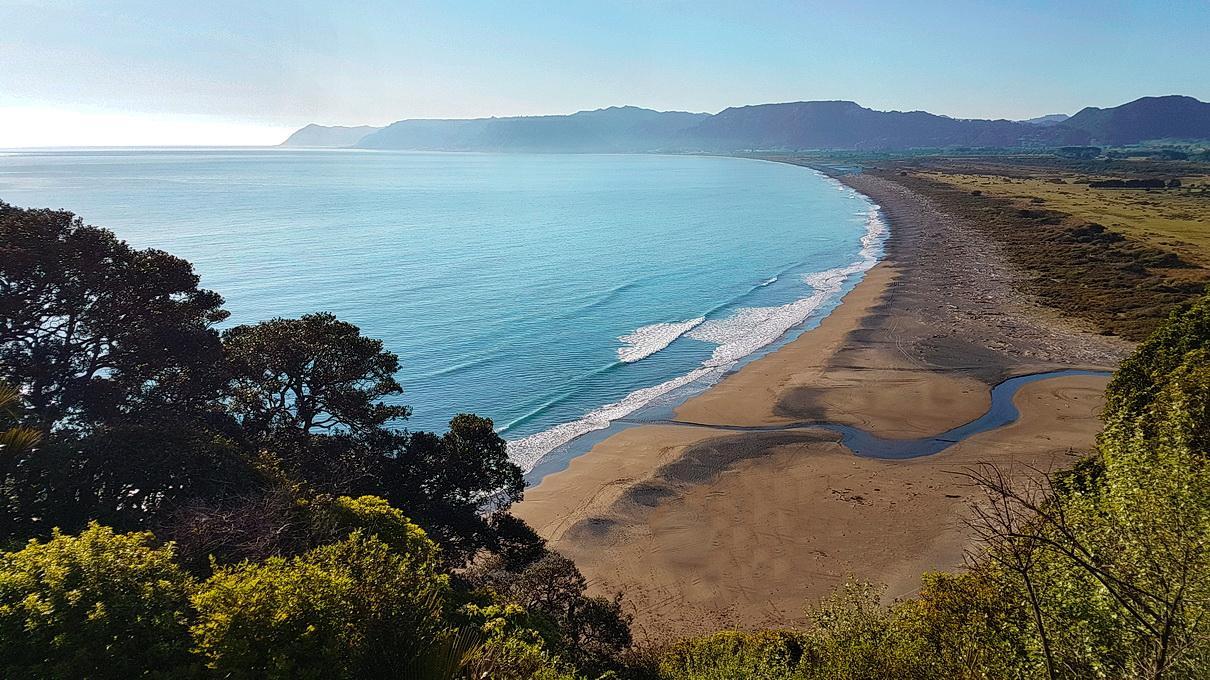 Our good friends to the North came up with the idea for the Great Divide Trail in the 1970s, but the idea largely faded until it was picked up again in the early 2000s. The trail is still partially incomplete and sometimes resembles more of a wilderness route than a well-marked long trail. The GDT picks up where the US Continental Divide Trail leaves off at the US-Canada Border in Waterton Lakes National Park. It traverses north through the backbone of the Canadian Rockies; past multiple provincial parks; and through Banff, Kootenay, Yoho, and Jasper National Parks. The trail stays at or below 8,500 feet in elevation, although that is still high relative to the surrounding peaks. The Great Divide is a major undertaking and wilderness route but an adventure in every sense of the word. 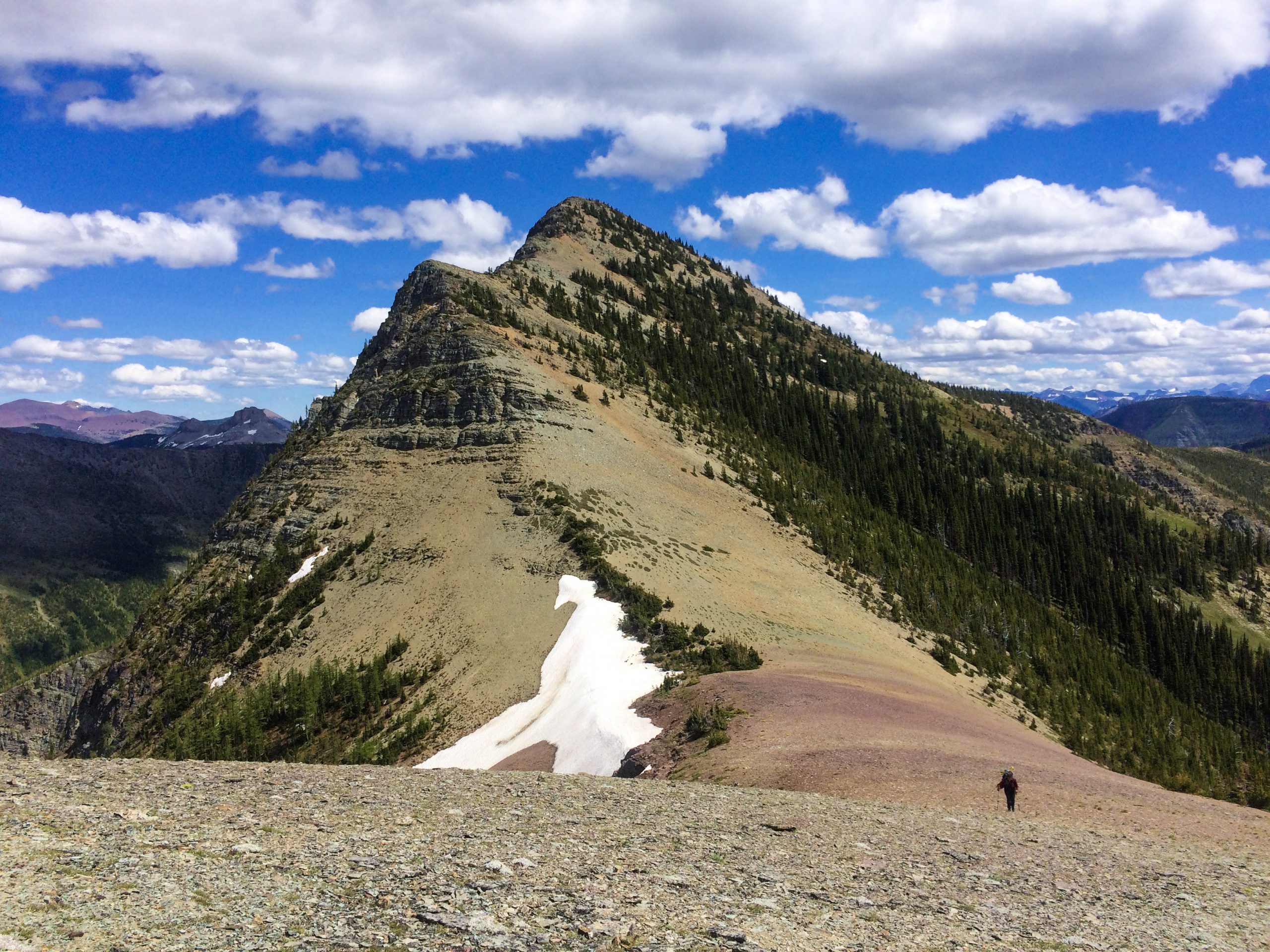 The Sinai Trail is an experiment between eight Bedouin tribes attempting to share their culture and lands with the outside world. In 2015, they established the first portion of the Sinai Trail, with 155 miles linking multiple villages. Today, it stretches 340 miles and wanders through wadis (dry valleys), low plains, winding canyons, and interior highlands. Typically, the trail is done with a Bedouin guide, someone who knows the land, the route, and the people. They bring your gear along on camel as you wander from village to village and oasis to oasis. It’s important to note this route is as much about the hiking as it is about the culture; men and women should wear long pants and shirts with sleeves, and in holy areas a head scarf is appropriate for women. Additionally, alcohol is strictly forbidden, but be prepared for Bedouin flower tea served with camel milk. 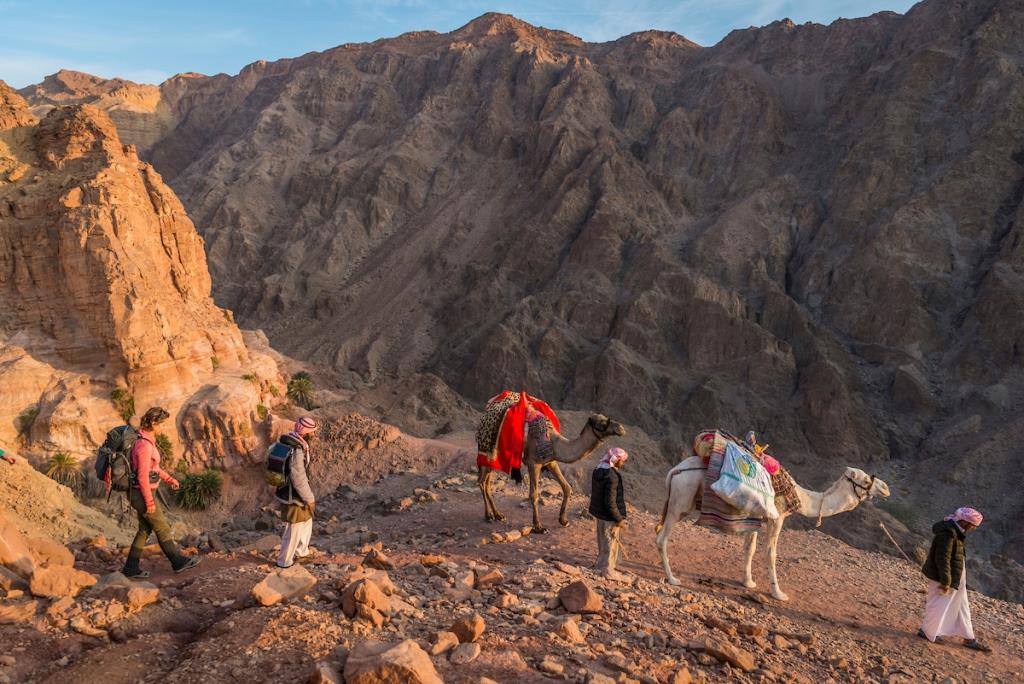 Hiking desert and mountains of the Sinai Trail in Egypt