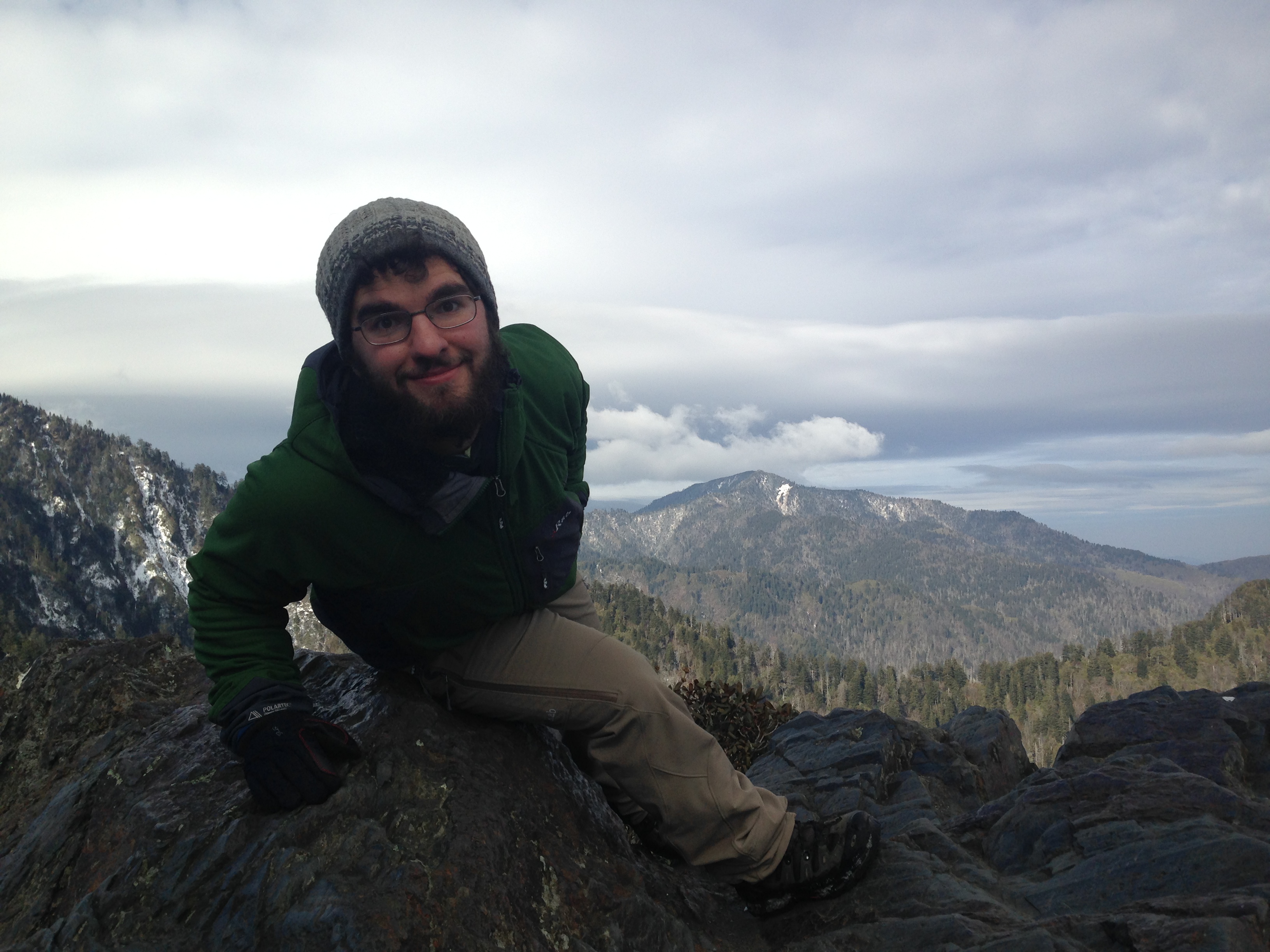 I don’t know you reader, but one thing I do know is that you are human. Should I meet you someday, perhaps we will have a nice conversation about some books we have both read.  At one of my two jobs, I pick apples on an orchard and work in the farm stand.  Man oh man, how I have learned how subjective taste is.  What can taste sweet to one person, can taste more on the tart side to another. What one considers to be crisp, another can think of as soft. This is why I firmly believe in testing a variety of things, no matter the object of desire.  When it comes to things like travel destinations, foods, or reading books, the worst that can happen is you decide it is not for you.  Armed with this knowledge, you will be better suited for the decision making process on the next go-round.  I think we can all agree that learning more about ourselves in one of the most adventurous endeavors we as human beings can undertake in our lives.  I consider this way of thought synonymous with breathing, it’s just something natural that everyone has the ability to do.

Although I would consider myself a novice bibliophile at best, I always enjoy the books that I choose to read.  Whether they be travel memoirs, eastern philosophies, metamorphoses inspired by nature, classic literature, or even the standard 14 part fantasy epic, I am always intrigued by the books that end up on my book shelf.  Never able to succinctly answer when asked what I like to read, I prefer this M.O. of book selection and am able to learn so much.  For this reason, I have been assigned the duty of compiling a list of some of my favorite adventure, travel, inspirational, etc. reads.  Since our resident wordsmith and book bandit Man-goat is off finishing the AT like the child-like cherub that he is, I will do my best to elucidate in his stead.  This is by no means a complete list of course, there are thousands upon thousands of books that would fit in these genres, and I am but one man who knows what he likes.  Unfortunately I cannot read them all, that’s where you come in! I will do my best to explain what I liked about these books and share a few details without writing several book reports.  I hope that you will use these as a starting point on your search for both books to read and places to go out and experience in real life.  I know some of these have determined some of my both past and future trips.  Happy trails and happy reads! This is a recount of the author’s trek on foot, deep into the Himalayas to the inner Dolpo region of Nepal.  Which at this time in the early 1970’s had not been completely infected with Western culture.  Matthiessen is invited on an expedition by the preeminent field biologist George Schaller who was going into the mountains to further study a rare breed of Himalayan blue sheep of which not much was known at the time.  Accompanied by Nepalese sherpas and porters, the party makes its way to Shey Gompa over a period of a few weeks filled with dissenting porters, approaching winter weather conditions in a high alpine environment, sometimes challenging hiking conditions, and other obstacles.  In addition to observing the blue sheep, Matthiessen and Schaller also hope to catch a sight of the elusive snow leopard.  Which at the time, there was only believed to be 6 of on the entire Nepal side of the Himalayas.  Along the way, Matthiessen also does much pondering on life and death, grief and loss, as he uses the Zen Buddhist beliefs to recover from the sudden death of his wife the year before from cancer after a long, slightly tumultuous relationship.

This book appealed to me on so many levels, it is definitely a huge favorite of mine.  I learned so much about Zen Buddhism, the geography and native peoples of Nepal, flora and fauna found in the Himalayas, and gained some insight on how someone else dealt with huge loss as he trekked in what were sometimes inhospitable environs in a new land.  It is such a unique blend of travel writing, field notes, and spiritual essay that I have never read a book like it.  I know I have taken some travels after some difficult times and it has been the best way I like to clear my head during periods which require deep thought and fresh means of gaining perspective.  I think perhaps the best foundation of his story is the aspect of the journey.  There are days when he wakes up soaked in near freezing conditions in his tent and they have to wait around a small Nepalese town due to an inability to find porters, but in spite of these he is able to take joy from a long trek he feels he is physically unprepared for by learning about the culture of the world around him, studying the natural environment around him, and maintaining an air of excitement as every mile reveals new sights and sounds and maybe even a glimpse of one of the rarest big cats on planet Earth.  His was a spiritual pilgrimage worth joining.

More of Louie’s suggestions to come.